A New Age of Enlightenment? Human Behaviour in the Light of New Technologies

From Antarctica to Artificial Intelligence, a human-made journey between madness and brilliance. By reflecting carefully human mankind’s past, we discover a quite schizophrenic story of partial madness and absolute brilliance, not only when it comes to the use of new technologies. Let’s have a look into some of these stories.

1961 HAVANNA, CUBA: The world on the verge of a nuclear holocaust. The Cold War, political doctrines, hard borders and technological progress had led to this situation. Only diplomacy and the pure instinct for the essence of human existence on both sides prevented the worst.

In those days, Fidel Castro offered indirectly his help to the Soviet Union in resolving “the problem” and to bring the communist revolution to the world by launching nuclear missiles from Cuban soil.

Che Guevara even went a step forward by saying: “We do assert, however, that we must follow the road of liberation even though it may cost millions of nuclear war victims. In the struggle to death between two systems we cannot think of anything but the final victory of socialism or its relapse as a consequence of the nuclear victory of imperialist aggression.”

1962, MOSCOW, RUSSIA: The former First Secretary of the Communist Party of the Soviet Union, Nikita Khrushchev responded in a letter to Fidel Castro, that he’s not agreeing to the idea, because it would definitely lead to a thermo-nuclear war and that it would still need a world to bring the revolution to. 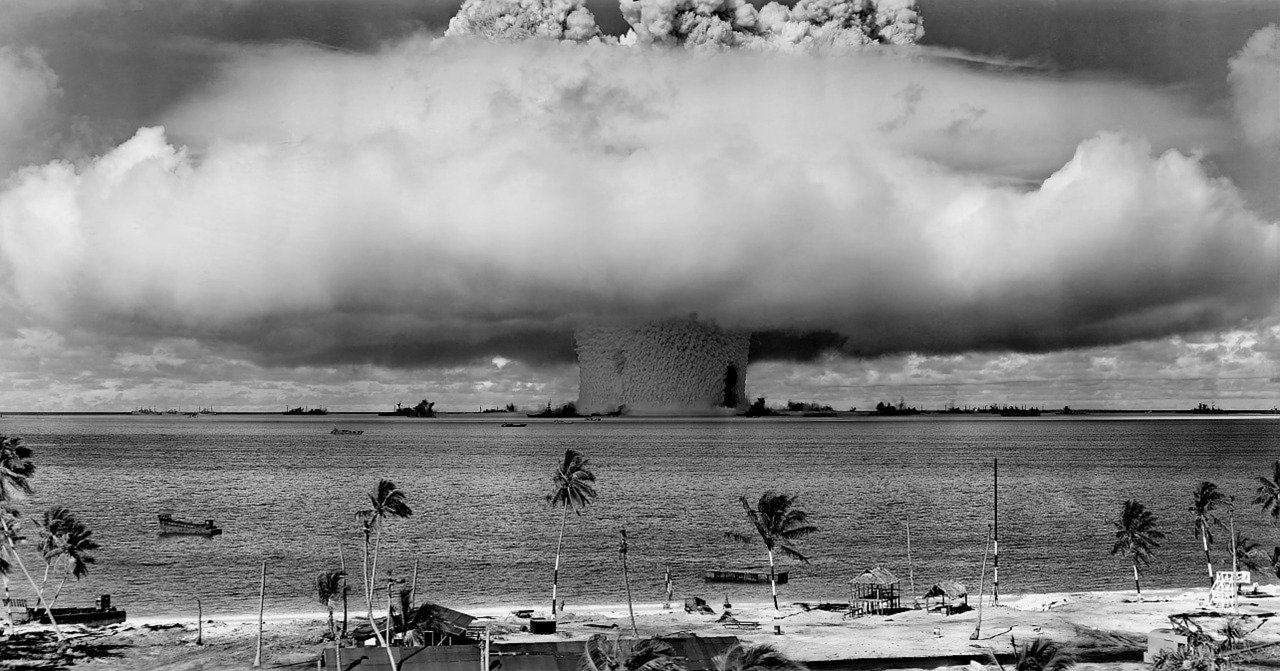 1961 NEW YORK, USA: In the same year, 12 nations ratified a contract to administer a whole continent together. A continent larger than the United States. A continent containing 90% of worlds sweet-water reserves and which is from extreme importance for our planets climate:  Antarctica. It’s the year, in which one of the most encouraging contracts in human mankind has been signed – The Antarctic Treaty.

A TRUE OPEN SOURCE CONCEPT: The Treaty – includes chapters to use Antarctica for peaceful and scientific purposes only and to share all research results and data. A concept which seemed quite revolutionary for those days and which in many fields will be from great importance for resolving challenges which we will face in future – including the current and future pandemics.

2020, PLANET EARTH: Today we’re living in a hyperconnected world. Technological progress has made data to one of the most important resources. In history we  often underestimated the positive as well as negative effects on society coming from revolutionary technologies.

Technology itself cannot be judged good or bad, but it can be judged how people use it. In today’s world, we are again on the edge of such a societal challenge emerging from a technological revolution.

Twitter Co-Founder Evan Williams stated in a 2017 New York Times interview: “I thought once everybody could speak freely and exchange information and ideas, the world is – automatically - going to be a better place. I was wrong about that.”

Someone could easily get the impression, that this phenomena is new, but Hoover Institution senior fellow and history Professor Niall Ferguson is convinced todays technological progress and its impact on society is comparable with the 15th century and the invention of the printing press by Johannes Gutenberg.

The printing press had many positive effects for the progress of human mankind and catapulted the bible for 200 years on the top rank of the books bestseller list. Unfortunately the same technology made Malleus Maleficarum, also known as the „Hammer of Witches“ – No.2 on that list.  The book has been the basis for the witch hunt and the inquisition. Due to the fact that from a scientific point of view the conclusions in the book were disastrously wrong, we would call it today: fake news.

PRESENT DAY: We are all shaping today the world of tomorrow and we are doing good. Technology and human creativity helped e.g. to reduce the poverty rate globally. Over the last 25 years, more than a billion people have lifted themselves out of extreme poverty.

How would it be possible in 2020 not to mention the current COVID-19 pandemic. It‘s a challenge and it could be the next story of human madness and brilliance at the same time. We will witness enormous progress in medical research and pandemic response measures thanks to the AI-based analysis elements. But we will also witness a strong recession, which has historically always been an element for populism and nationalism. All this in an environment of fear and closed borders. In these situations in which many of us feel helpless,  change always started from progressive thinkers convinced of their ideas, from Ghandi to Greta and to so many in history and in today’s world.

SHAPING THE WORLD OF TOMORROW: In our open society and with technologies like AI in hand, we have the opportunity to participate in shaping our future and making the world a better place. We can make a difference in our jobs and we can stand up and get heard in all ways against polarising movements and injustice. We can use our creativity and intellect for defending “the progress of thought, which has always aimed to free man from fear”, as it was one of the goals of the Age of Enlightenment. 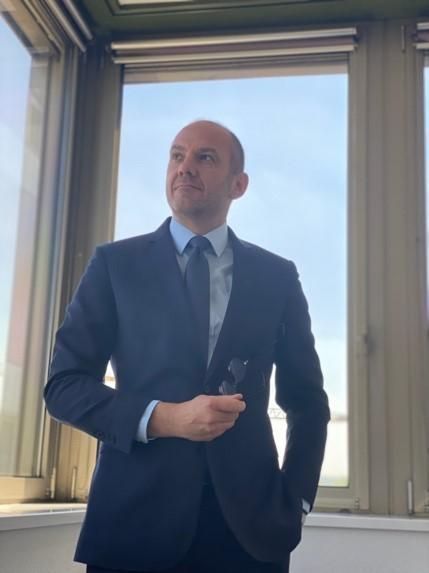 Jochen Werne is an international Manager, public speaker, author  & awarded NGO-Founder with a track record in business transformation. He also serves as a subject matter expert in public diplomacy & is dedicated to the development of international diplomatic & intercultural relations. He's a relationship builder & influencer with a large network in politics, technology, and business who can foster change within organization’s leadership team

In the current position as Chief Development and Chief Visionary Officer at Prosegur he's responsible for the development and implementation of the strategy for the areas Business Development, Innovation, II&S (Innovative Integrated Solutions) er al.