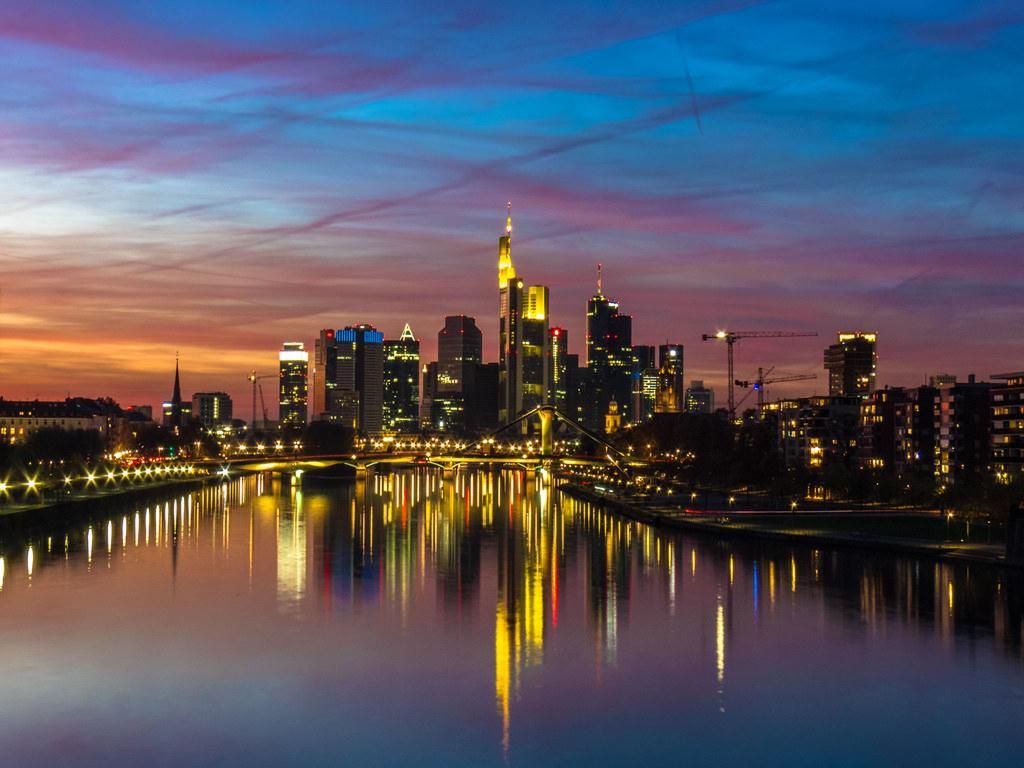 “Europe is facing significant changes in energy supply,” says Staffan Reveman, Reveman Energy Academy. “No country or industry can escape taking responsibility for its own actions. This is particularly true for energy-intensive industries, and data centres belong to this vulnerable group. We need to think and act as EU members and take advantage of the EU and Europe for advantageous locations where electricity is fossil free.”

Staffan will be appearing at the Frankfurt Data Centre World Show this May to discuss the implications of the energy supply changes for data centres and other energy-intensive sectors. Staffan has been building and running uninterruptible power supply sales-and service-organisations since the late 1970s, for the last 12 years, working as a consultant and publicist for 12 years.

“Currently, I follow closely and comment in the media on European energy policy with an emphasis on Germany. I help electricity-intensive industries, mainly investors and data centre operators, to find suitable locations in the EU where electricity is fossil free.”

Staffan adds that this is likely to be a low figure, explaining that the think tank Agora Energiewende estimates that gas power needs to increase by 19 gigawatts. “If Germany does not want to rely on electricity imports, it will need to add as much as 43 gigawatts of gas-fired power, according to estimates by the Boston Consulting Group.”

In concrete terms, the forecasts mean that within eight years Germany will need 20-50 new large gas-fired power plants in the 800-megawatt class to make the energy transition work. But it is unclear who will build all these gas-fired power plants. Private investors are no longer willing to put money into such fossil fuel technology. Since Russia's invasion of Ukraine, Germany now has a problem with gas. Replacing gas with volatile solar and wind power in the short term is not realistic.

In order to overcome these challenges, Staffan says that there needs to be a restructuring of the current infrastructure. “Non-energy-efficient data centres should be closed or, if possible, new equipment should be built in. Latency-critical applications must be kept in Germany. Non-latency-critical applications can be operated in other EU countries that have a more favourable or preferably completely fossil-free electricity mix.”

Looking ahead to the future, Staffan quotes Chancellor Olaf Scholz who has confirmed that Germany is now working "with full force" to develop alternatives to Russian energy supplies – however, this is not something that can happen overnight.

“Unfortunately, he is right,” says Staffan. “For the energy transition, that means Germany will have to start from scratch. The path we have taken is not a viable one. The goal of about 80 per cent green electricity by 2030 is on track to fail because Putin is putting a spanner in the works. The Merkel-era decision to shut down domestic energy production and rely on a future solution is facing a rude awakening.”

Register now  to get inspired by Staffan Reveman!